Several countries have different solutions for divorce, with different conditions. Hungary offers two ways: the first type is based on the parties’ mutual consent, the second is based on evidences in case of argument. We would like to introduce you in short and simply the main features of these procedures. 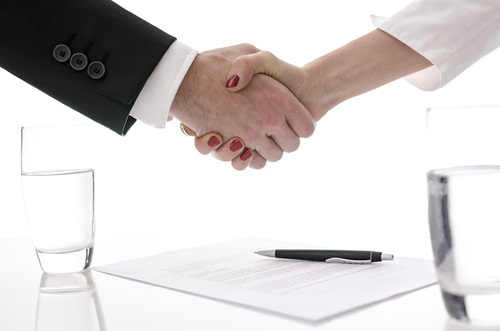 The simplest way to divorce is to have a mutual agreement between the parties. This means that if the parties have decided on their own based on their free will that they want to divorce, and they agree in all important questions related to the divorce, the Hungarian authorities will not examine the circumstances how and why the marriage went wrong.

For making such an agreement, the parties have to discuss at least the following questions:

For the fastest and safest divorce it is the best to agree in writing, and appear before court personally so that the judge can make sure about the determination of the parties. If the divorce follows this schedule, the divorce can be finished in 3 month from handing the claim to the court, and only one hearing will be hold.

In case either of the parties are unable to be present at court, but there is a written agreement, the courts have different practice for such cases, because the legal regulation for that is not clearly specified. In most cases the litigation turns into the other type of divorce, where the agreement can be used as a proof.

This type of divorce is based on the evidences proving that the marriage is irreversibly broken, and there is no hope for recovery. This kind of divorce is also possible when the other party doesn’t want to divorce, doesn’t agree in the relevant questions, or doesn’t appear at court.

The “irreversibly broken marriage” mean several situations, including the followings:

In this kind of divorce the evidences are very important. The evidences must be provided by the person, who starts the procedure. At Hungarian courts evidence can be anything that has an authentic source regardless its form. But it’s the judge’s right to decide the strength of them. The followings are the most common evidences:

The above mentioned are only examples. There are other possibilities for evidences. The most preferred is to summon two witnesses. If it’s impossible, the best would be to prepare as many of the other possibilities as you can, because the custom of the court shows that they are usually considered to be weaker. 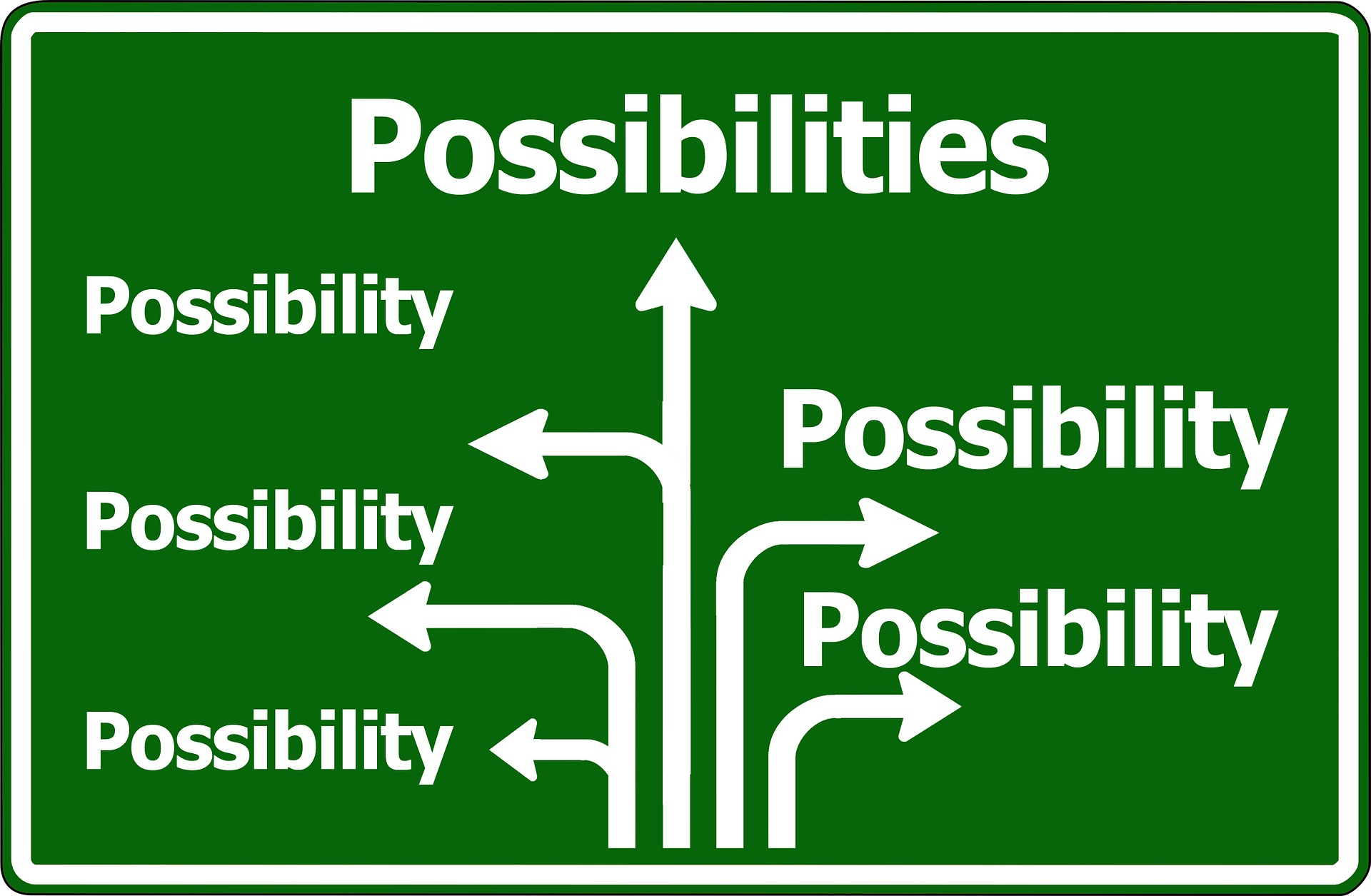 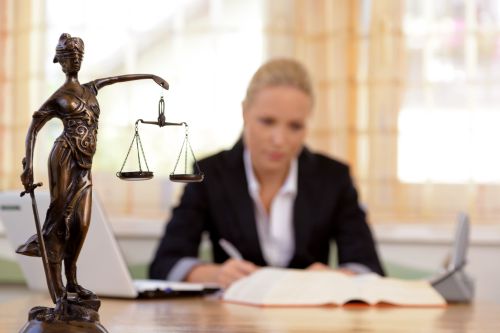 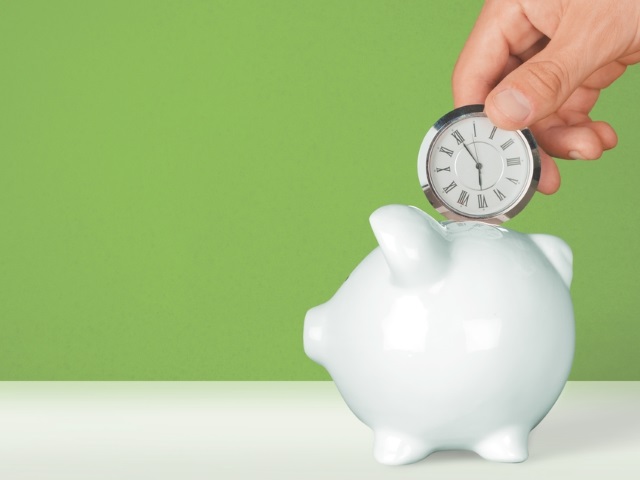